Meine Homepage No. One: https://ursulasabisch.netsempress.net 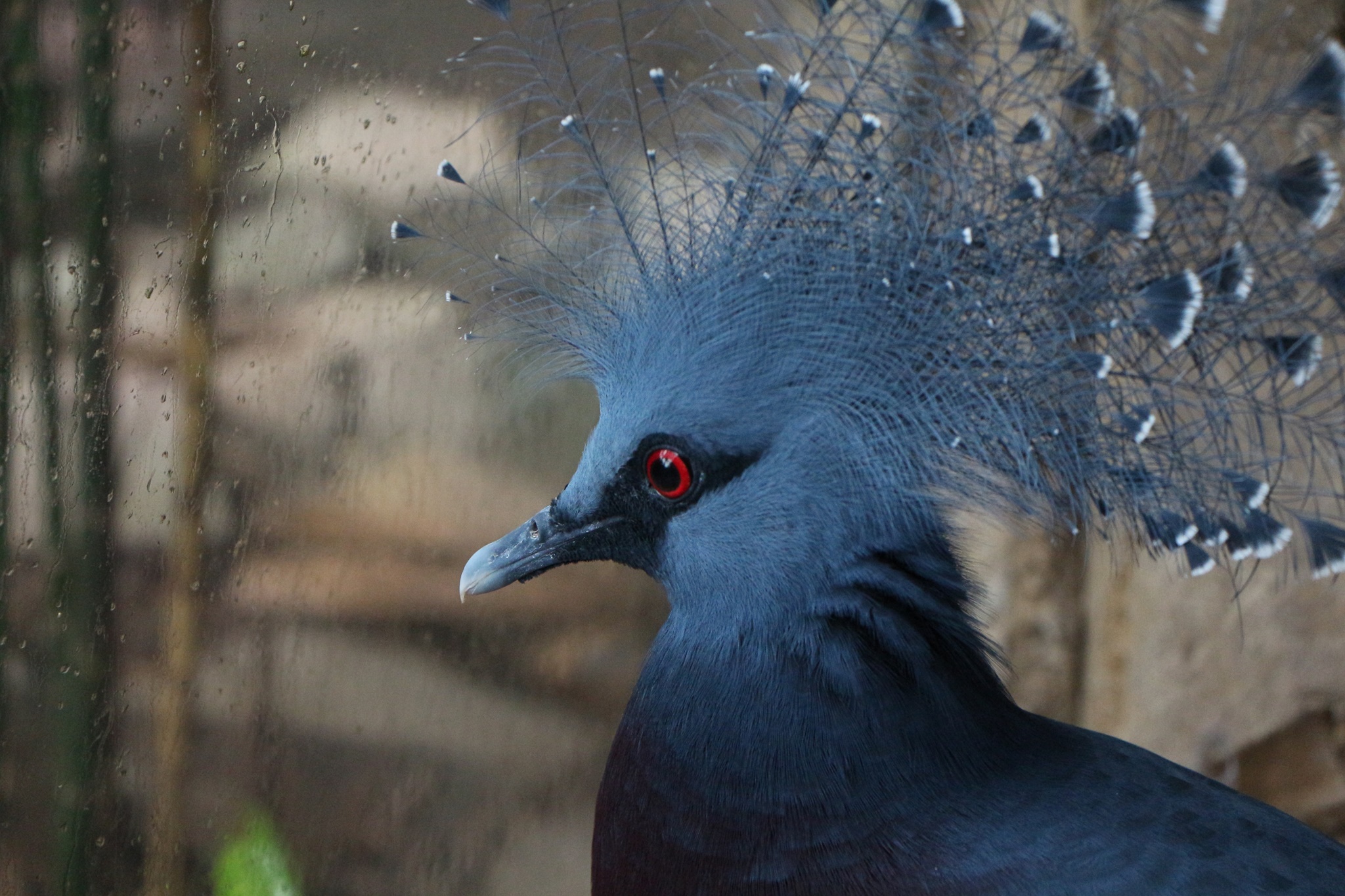 Yesterday was sent via the TV a report about children in New Delhi and the report makes clear that children have to make the living as slaves also in different countries in the world in 2008.

The question is in fact, what do you think as people of a high position about your future, the future of your children and the future of the children, who are working in a quarry or in the cellar of a rascal in your Country??

What do you think will become from such children, who did not go to school and will be unable to read and to write in their whole live??

Does live for your population and your descendants is more safer, if many people have not any change to make their living?

Does live for your descendants is really safe, if the difference between poor and rich will become more and more larger so that in some countries children have to live like slaves without any fair possibility for a change in their lives and that although we all deal with more and more very dangerous substances in the world??

How far do you actually think, from Monday to Friday or are you really able to think in common for a longer period?

Something falls into place by that report mentioned above, namely it may not be allowed in future, that there are some people in the whole world, who may deal with more money than 100 000 euros = kroner* as a result; this amount has to be the borderline case for all traders at all worldwide!

Also it falls into place that intermediaries are anymore needed for an export business, even on the contrary. Every respective state has got the function of the controlling; e. g. weather the price is correct or weather someone will try to cheat the trade and industry of the respective state!

Those rascal businesses have to have an end on the market and that is also a point, which is important, if one is looking for a new functioning strategy for the economical states.

For the most of the imports like for foodstuff or especially building materials there is no need from abroad in the most countries, since for example the German market has got potatoes or stones itself but the prices of these items are allegedly higher, although the transport charges or freight charges are usually still in such a calculation from abroad!

This calculation has to use nobody anymore longer as allowed, because nobody has the right to calculate with the pollution by the transports in every state; only a rascal acts further in this way but not a normal man in order!

Everything has got its price and this price one has to pay without that at the end of such a business the purest people have to make the living for many fat millionaires, who have more than enough money to stay alive!

I also think in a caste system but then I expect from people from the highest caste of every country, that they come on the ground back and will be able to sound a note of warning so that there is a way to come out of the circuit of that vicious circle!

Of course I know something more about your caste; especially the different of the colour of the skin is a lead to find out more about that matter,  what will go better, if my person will meet you at a visit to your country India.

I advise you urgently to think about this writing, because I am not a petitioner, I am one from three commanders in both the commission and the matter, whereby we all together are sitting in the same “shipment at the end of time worldwide”!