The Fourth Fairy Tale Calls: The Valiant Little Tailor.........or Seven with one whomp!

Embassy of the Republic of Bulgaria 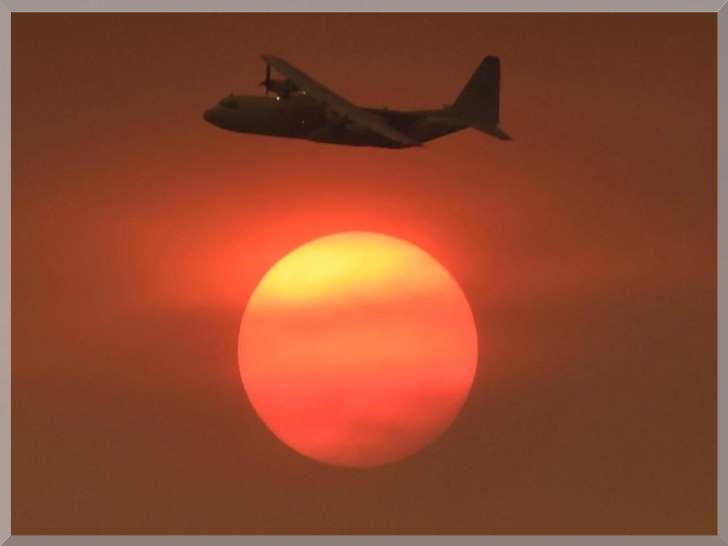 Order of your Empress

Please, let the German-language letter be translated truthfully in the language for the follow states and be handed over to the right places:

Surely many of you will already have been informed by your Authorities, which consist of three people.

The tasks that will now have to be distributed to every human being are commissioned by your Authorities, especially your King Juergen has to bear his main responsibility for the worldwide events.

Your Empress is mainly responsible for the Monumental-Area, which logically has to combine with the worldly concerns.

In a more uncomplicated form with the greatest responsibility, the Emperor then stands with the Empress at the end of the chain.

Your Empress would like to inform you that the whole matter is about an unique fairy tale in connection with an unified culture, which includes all people all over the world and, of course, the whole family affiliation.

An unified culture implies an unified language, a true church with St. Peter's chair and a single race; an unity involves eating and drinking, the same lifestyle, unified facilities and building projects, the same plants, fruits, animals and, in fact, the correspondingly same seasons and holidays, as certainly much more.

The tasks and burdens that have to be distributed to the human being through this unique fairy tale are manifold and also very demanding, because it is not only about the present and the past, it is also about coming generations and thus about a normal cycle of life that has to include everything that belongs to a real life, whereby the smallest unit is the family and the largest unit is God, our Lord and Creator.

There are also many letters from your Empress ready for you and assistance as well as orders will be passed on to you indirectly through your Empress.

As a further protective measure, your Empress is in possession of an "umbrella," which is to be converted very quickly into a Cudgel in order to force the necessary obedience.

The maximum penalty only comes into effect in the case of an abortion and is already justified and explained.

There is no reason for anyone who is obedient to be afraid or even panic, however, for the time being, it must continue to move stealthy, as it also began stealthy.*

Coming back to you specifically as Russians, the Russian Orthodox Church is to be closed down and terminated altogether.

There are very great differences between the Roman Catholic faith and the Russian Orthodox faith, although both cultures believe in God our Lord, but the true union of the two religions has now been confirmed by your Authorities.

Of course, your Empress has had to think about your faith and has taken a closer look and listened to one of your patriarchs.

It is very frightening with what appearance your patriarchs appear; especially for children such a church leader will cause a certain fear, you should have noticed this yourselves long ago.

Dressed entirely in a black robe with a long beard and a black headdress, also wearing a Christian as well as a double cross in an eerie demeanour with a stilted voice, your patriarchs appear from the point of view of your Empress.

During the mass celebrations, they are sometimes overloaded with gold, mica and incense.

For me, it is very frightening how these patriarchs want to bless and protect people; from the point of view of your Empress, it is a somewhat overanxiety religiosity that can very quickly turn into falsehood.

The many kisses and conversions are an abuse of clarity and straightforwardness, whereby truth can easily be confused with self-deception.

Your Empress also does not wish to see the wailing women at the graves in this form any more. The Lord cannot do anything with this wailing and then cannot understand you.

It may be a relief for these women to complain publicly, but it does not help the deceased and only puts others and the Lord off.

If a person complains of mental or physical pain, then the person has to work this out all by himself or herself and with the Lord and carry out his suffering in silence.

Of course, people are allowed to share the suffering by helping and comforting, but only the Lord can take the burden off you, if he can understand you.

For people with a heavy burden there are contact persons; they are Roman Catholic clergy who are ordained by the Lord and Creator and represent the Spirit of the Lord.

All clergy worldwide will have to be tested and confirmed.

In your country there will certainly not be very many active clergy, also some patriarchs are connected with a woman, others wanted to connect with the Lord alone.

The patriarchs, who are strange from the point of view of your Empress, the exalted posturing and these unnatural exaggerations, which are additionally supposed to put you as believers into a kind of ecstasy through your icons, have partake of a kind of incantation, which is very dangerous.

The golden halos or icons painted with gold leaf are very beautiful, but let you fall into a false worship.

Only the Lord and Creator alone may be worshipped, the only exception being the Mother of God, the greatest patron saint of all patron saints.

All other saints are intercessors and patron saints and are not prayed to, but only their protection and intercession is requested, as when praying the rosary in the Roman Catholic Church.

In your country there are many saints who are unknown to us Roman Catholics and have emerged from your Russian history.

Only the Twelve Apostles, Jesus, the Lord and Mary, the Mother of God, are valid in the chain of saints, all others such as St. Rita, St. Michael, St. Stephen and many more must be determined anew by our Pope for all cultures, as your Empress does not have this knowledge.

In this way, and not otherwise, you will now have to acquaint your children with God our Lord for a future and refrain from your rituals in the future.

Should you contravene, then the Cudgel of your Empress will come into effect.

You will close your mosques and churches in your country and build new ones, for it is better to go to none than to the wrong place of worship.

You yourselves should refrain from praying and complaining for the time being and consider every evening what you have done in the commission of the Lord, because the Lord's commission involves every human being in responsibility.

You should basically know that we humans are no longer alone, but will have the difficult task of paving the way for an unified culture and for coming generations. These generations of ours are at the turning point of world history, where presumably the victory over life and death has also been placed in the hands of all humanity.

Your patriarchs should please detach themselves entirely from their profession and perhaps work as craftsmen or artists on the planned church building projects; otherwise, if they disobey, they may have to be removed by the Monumental-Area*.

*Of course, the currently unusual events should be made public as quickly as possible and worldwide, also through the testimony of many people, especially the local eyewitnesses, and should not be concealed or even hushed up!

Especially because of the next impending famine, which will affect more than fifteen million people in Africa, it is the duty of every contemporary witness not to strain the truth any longer!